A love song and story about God’s love and care. This traditional hymn called “Love Divine All Loves Excelling ” was written by Charles Wesley, and was first published in 1747.

The tune was first used or published in 1830. Music arrangement and vocals by Julie Gaulke, see her web site at: JulieGaulkeMusic.com

Love divine, all loves excelling,
Joy of Heav’n to earth come down;
Fix in us Thy humble dwelling;
All Thy faithful mercies crown!
Jesus, Thou art all compassion,
Pure unbounded love Thou art;
Visit us with Thy salvation,
Enter every trembling heart.

Breathe, O breathe Thy loving Spirit
Into every troubled breast!
Let us all in Thee inherit;
Let us find that second rest.
Take away our bent to sinning;
Alpha and Omega be;
End of faith, as its beginning,
Set our hearts at liberty.

Come, Almighty to deliver,
Let us all Thy life receive;
Suddenly return, and never,
Nevermore Thy temples leave.
Thee we would be always blessing
Serve Thee as Thy hosts above,
Pray and praise Thee without ceasing,
Glory in Thy perfect love.

Finish, then, Thy new creation;
Pure and spotless let us be;
Let us see Thy great salvation
Perfectly restored in Thee;
Changed from glory into glory,
Till in Heav’n we take our place,
Till we cast our crowns before Thee,
Lost in wonder, love, and praise.

Enjoy the beautiful scenery of Kauai, Hawaii in this 4k video. 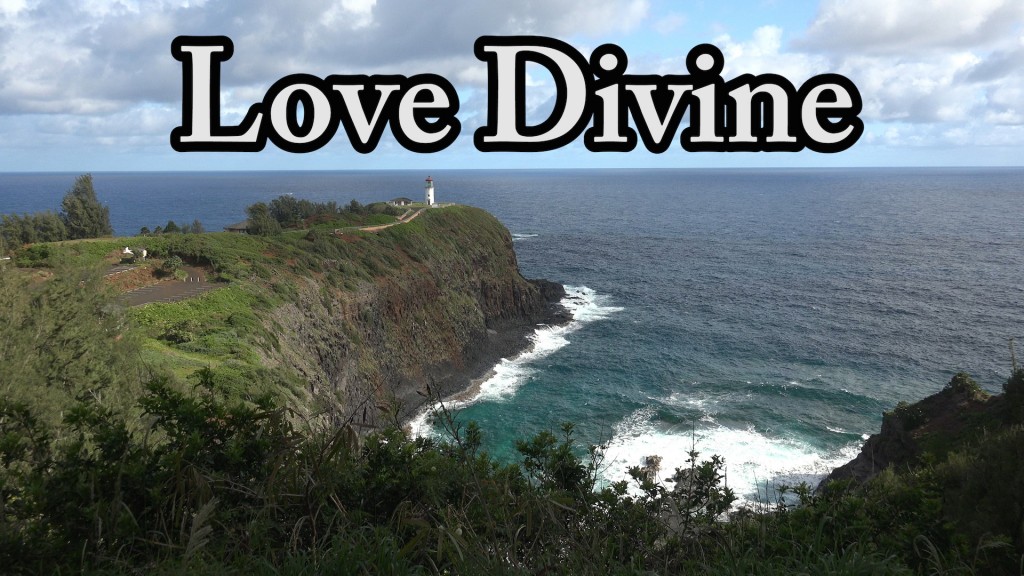 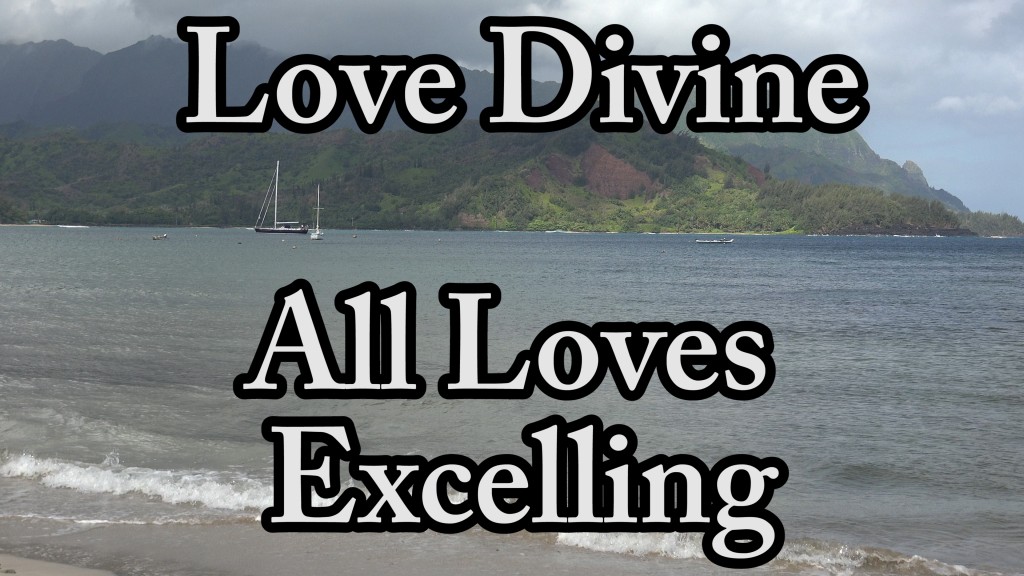 Did you know, faith comes by hearing, and hearing the Word of God.  That’s from Romans 10.

Do we really trust God at His word. Do we really believe His speaking.  In the end all is gone, but God and us, our stuff will be gone. So live for eternity. One day this world as we know it is over. We don’t take our toys and electronic gadgets to heaven (or hell).   By grace the promises comes to us. So listen to God’s speaking via His Word, the Bible.

The encouraging verse is Romans 10:17  So faith comes from hearing, and what is heard comes through the word about Christ.

These verses on Abraham are packed with faith and encouragement.

Romans 4:17 …  God, who gives life to the dead and calls those things which do not exist as though they did;   18who, contrary to hope, in hope believed, so that he became the father of many nations, according to what was spoken, “So shall your descendants be.”   19 And not being weak in faith, he did not consider his own body, already dead (since he was about a hundred years old), and the deadness of Sarah’s womb.   20 He did not waver at the promise of God through unbelief, but was strengthened in faith, giving glory to God,   21 and being fully convinced that what He had promised He was also able to perform.

Consider the seven sections of these verses that add encouragement and faith to our daily experience of prayer.

1. gives life to the dead – what is not working, God can make it work.

2. calls those things which do not exist as though they did – what we cannot find or do or does not seem to be there, God can create out of nothing.

3.  in hope believed – this is compounded faith, in the middle of hope there is also more  faith.

4. not being weak in faith – Abraham’s faith was very strong just because God spoke to Him. God’s speaking was enough to trigger faith and belief in Abraham.

5.  did not waver at the promise of God – because his faith was strong there was not a shadow of doubt or consideration that God could not fulfill the very thing God promised to Abraham and Sarah – a baby boy, a son – Isaac.

6. strengthened in faith – Abraham’s faith got even more strengthened every day while he did not see the fulfillment, but just believed God according to what God had spoken.

7. being fully convinced that what He had promised He was also able to perform – Where did Abraham get all this faith and belief in God that what God had spoken, He, that is God, could and would do.